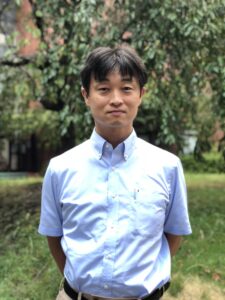 I have served as the IT manager for the building of information infrastructure to facilitate research and research support activities in the organization and joint projects. He is actively considering new services and systems, such as promoting cloud computing systems from an early stage. I have been investigating a survey on the use of open-source software for information dissemination. Some results have been developed and released as the official WordPress plugins.

In the process of developing the database, the research team and I aim to develop and advocate policies for the collection and preservation of serial publications in each library (room) and related institutions, and to create opportunities for inter-library cooperation and the creation of new area studies.
Southeast Asian Periodicals Database: https://info.cseas.kyoto-u.ac.jp/db/sealib 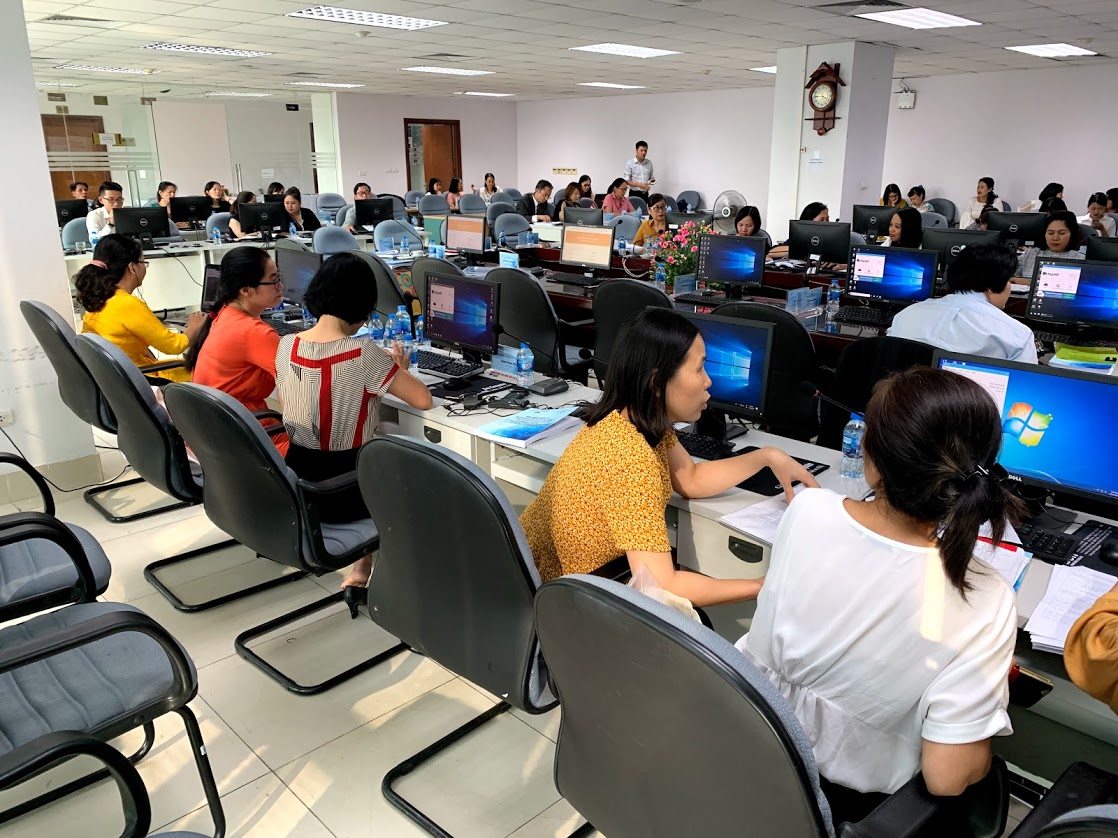 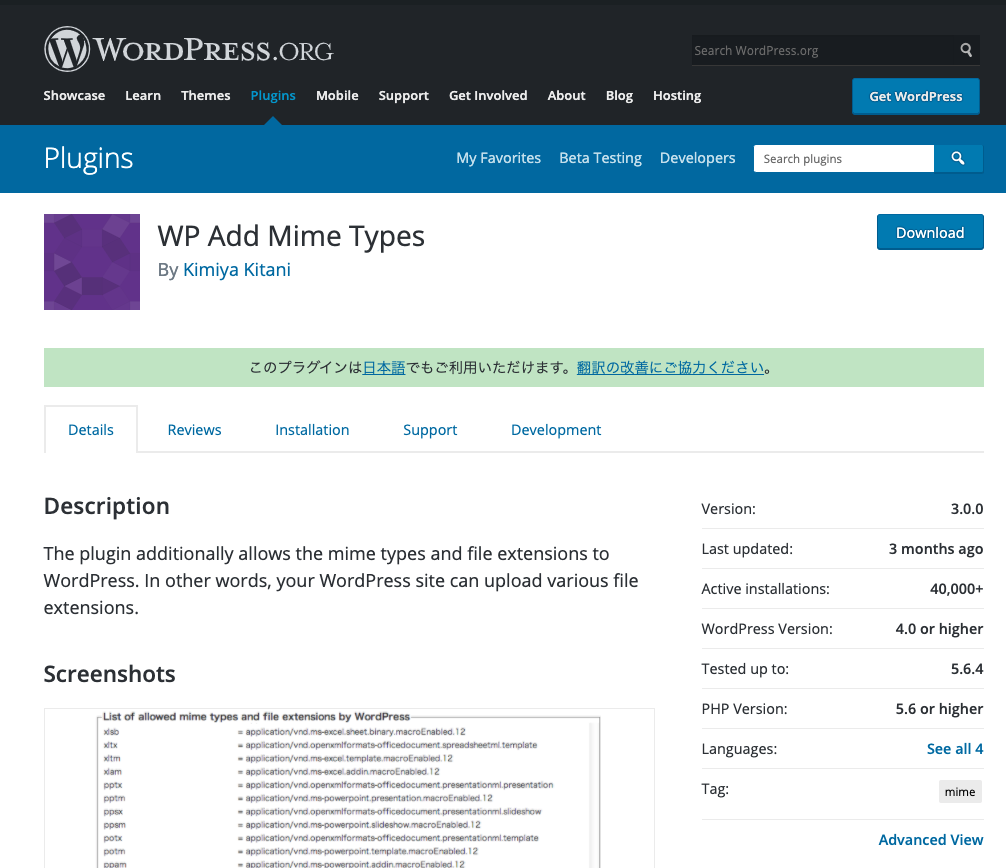 Development of WordPress plugin and open to the public on the WordPress official repository.