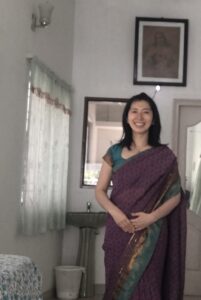 Sachi Matsuoka started out as a clinical pharmacist before becoming a project coordinator for human-grassroots security projects granted by the Japanese Government on health and education issues in West Africa. After a career in the Government sector, she entered academia questioning how human societies support (and are supported) considering the diversity of hope for life and death.
Her current research topics include informal medicine, religious practices, and social services examining the relationship between formal and informal care.
She has conducted qualitative and quantitative case studies in Kerala, Southern India along the lines of medical anthropology-based interdisciplinary studies.

Healthcare, Social service and Religious practices for the community

Examining the roles of informal medicine/service/care such as traditional medicine and religious practices (especially selfless service(seva)), as well as considering the interrelationship between formal and informal medical systems of Southern India.

Embodied knowledge and skills of medical practitioners, with a special focus on the learning process. 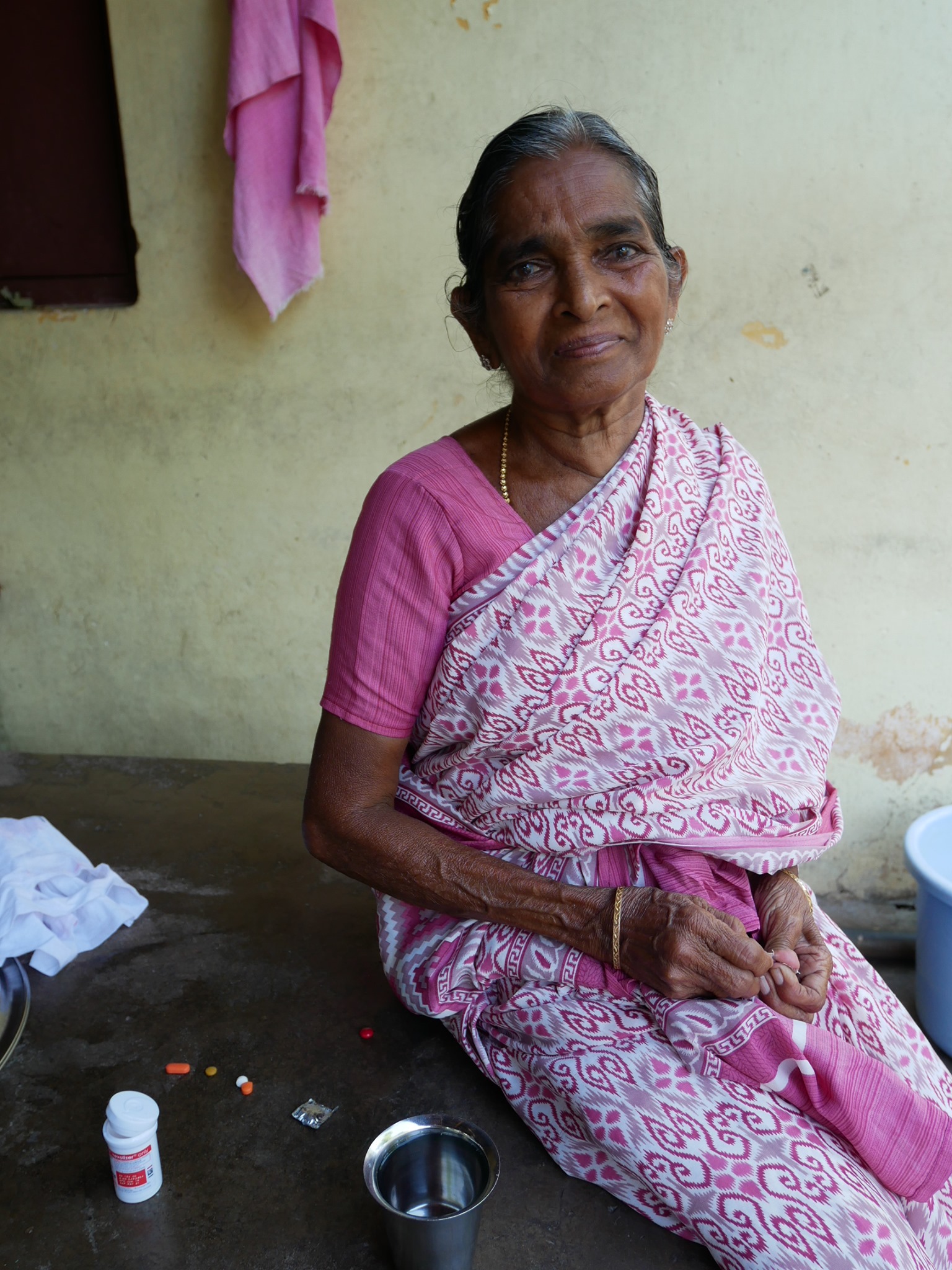 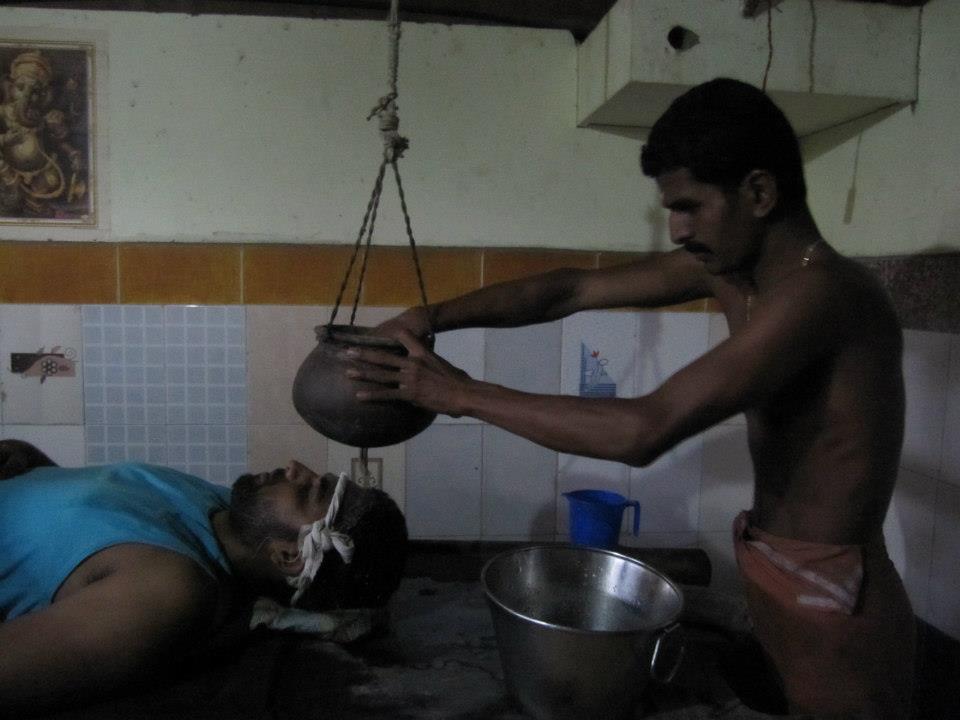 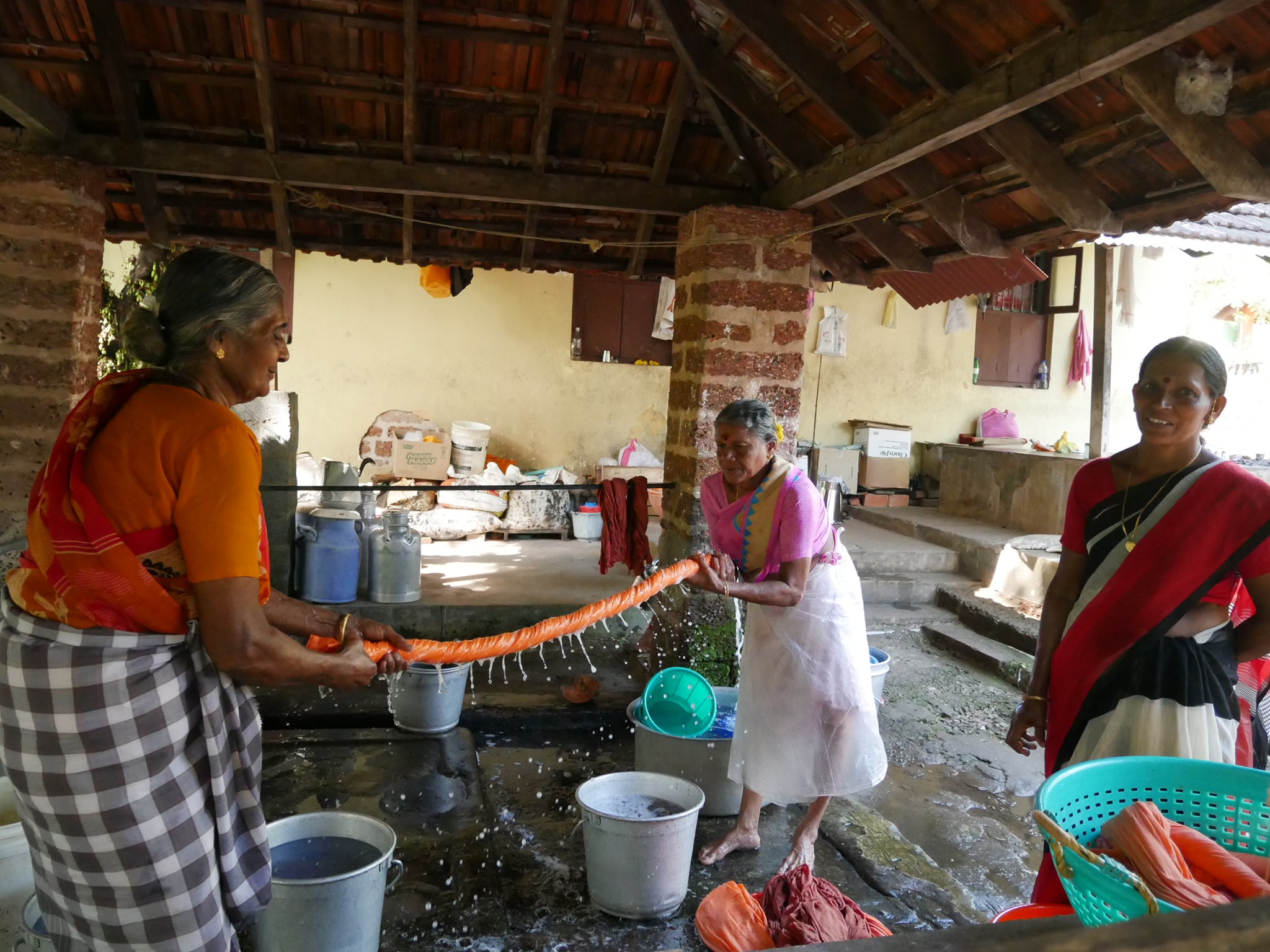