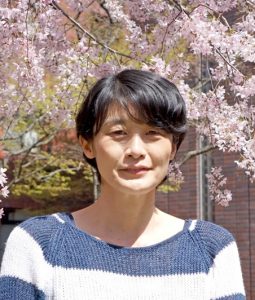 My research is to examine social relations among Myanmar refugees on the Thailand-Myanmar border through a documentary film production. The purpose of this research is to examine how the filmmaker’s perspective is involved in representing reality. For this, the author analyzed two self-made documentary films.
In recent years, the field of anthropology has paid increasing attention to the possibility of films in terms of capturing and expressing what cannot be described verbally. It is generally believed that documentary films are a reality-capturing device simply because films record what’s happening objectively. This belief is, however, problematic in that it has an underlying assumption is that “reality is out there and it can be re-presented.” Reality is not such that can be represented. It is always in a process of construction: reality, which continuously comes into existence, is something that is being crafted. My research thus assumes that the filmmaker’s perspective always influences the construction of reality.