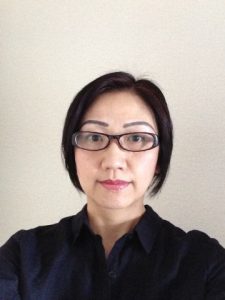 In recent years I have been interested in questions of Islam and gender, especially in discourses and images about Islamic veil in Uzbekistan, which I examined in today’s context, then back to the past in Soviet and Imperial Russia’s contexts. These researches give me an idea that there are historical continuation and reproduction of so-called colonial dichotomy that made women’s veil a marker indicating Others for exclusion or indicating “bad” custom and culture, and that we can find the very old, but also new problems in the context of Islam gender and family in today’s Central Asia.
Through this, I came to notice that these questions in Central Asia rise in the arena where post-socialist transformation, Islamic revivalism and political authoritarianism interplay, and it requires rethinking about modernity in today’s context.
In such a perspective, I organize a research unit at CIRAS entitled “Gender, Family and Modernity in Post-socialist Muslim World” (2017-2018FY) to compare cases including other ex-socialist Muslim regions. Further in this project, I intend to discuss some common topics such as veil question or migrant question between ex-socialist and non-socialist regions, which is coming true in collaboration with B01 group of Grant-in-Aid Scientific Research for Innovated Areas “Relational Studies on Global Crisis.”