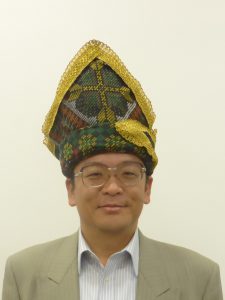 This project is a study on disaster management reconstruction/rehabilitation process with humanities and social sciences approach. Currently the project considers the possibility of expanding the research subject to other disasters. The project also study the collection of disaster information using information technology and its practical application.
In FY 2018, to extend the target region from the Philippines, Indonesia and Malaysia to the mainland Southeast Asian countries, the project organized research meeting in Kyoto with researchers from the Philippines, Indonesia, Malaysia, Vietnam, Laos, Cambodia and Thailand.

Film and society of Southeast Asia

Critically consider the theory that publications played an important role in the process of fostering community awareness among diverse people with different cultural backgrounds. Therefore, attention is focused on performing arts and movies as a medium through which thought propagates in a society where various languages and letters are used in a period when literacy rate is low.
In FY 2018 we held workshops in Tokyo and Kyoto. Based on “”Beatriz’s war”” in East Timor and the “”Long Road to Heaven”” depicting the Bali bombing in 2002, and discussed how people who experienced disaster accept losses and rise again.

Society and history of the Malay world through Jawi documents

The Jawi documents are valuable materials to know an alternative history different from the success story of the mainstreams in the countries in the Malay world. But they are rarely used by today’s local readers, partly because they are written in Arabic letters, and partly because they are not systematically collected and kept in libraries and archives. This project collects Jawi documents published in 20th century, transcribes Jawi scripts into Latin scripts, publishes the database of articles, and rebuilds the contemporary history of the Malay world during the nation building period by using the materials.
In FY2018, I had several occasions to meet and discuss about thefuture collaboration using the Qalam article database with researchers from Universiti Kebangsaan Malaysia. I also organized a research group on the social history in the Malay world in the 20th century and the members of the project finished writing the first draft for the publication.

Multiethnic, Multilingual Malaysia: Seen from the Social Symbiosis in its Films 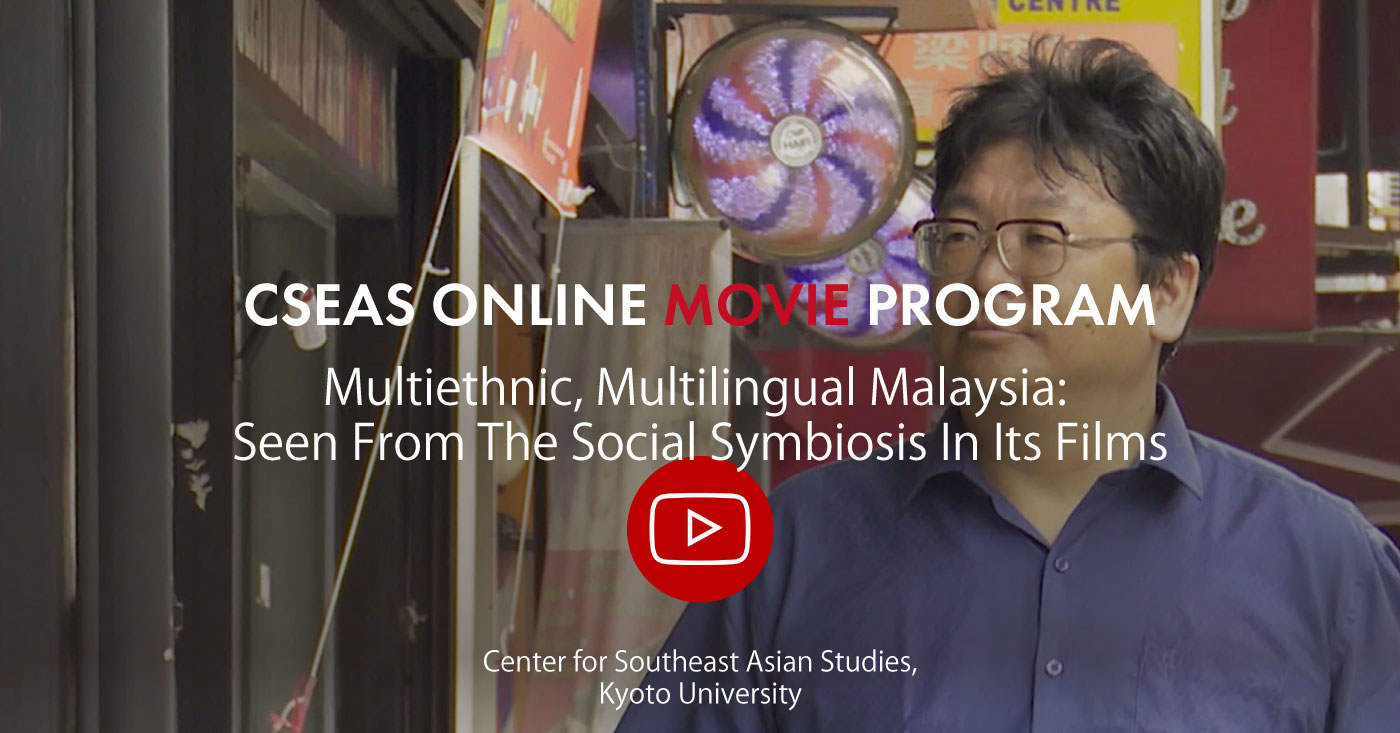