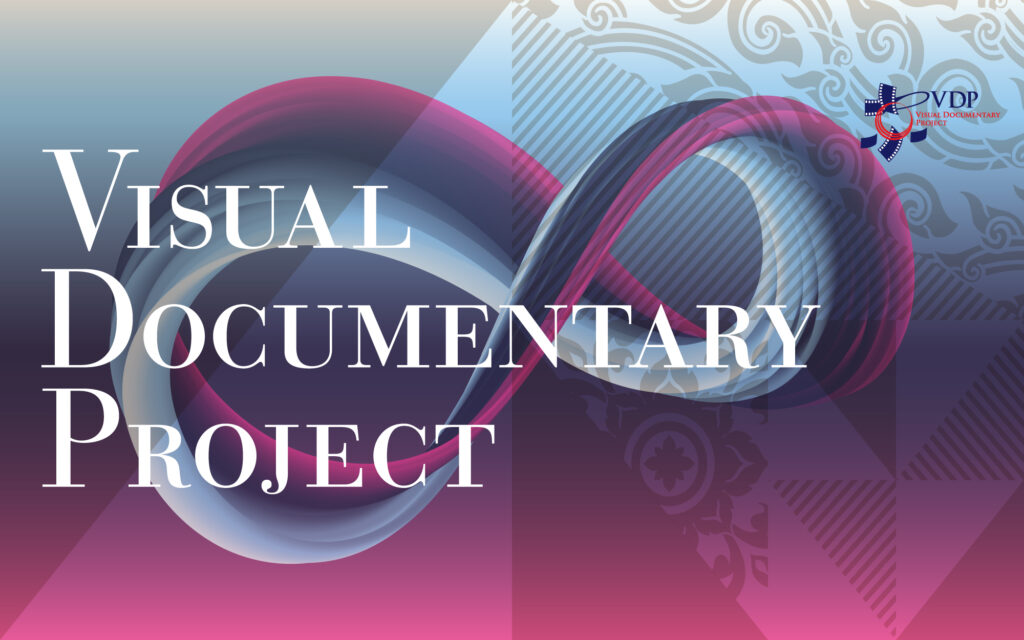 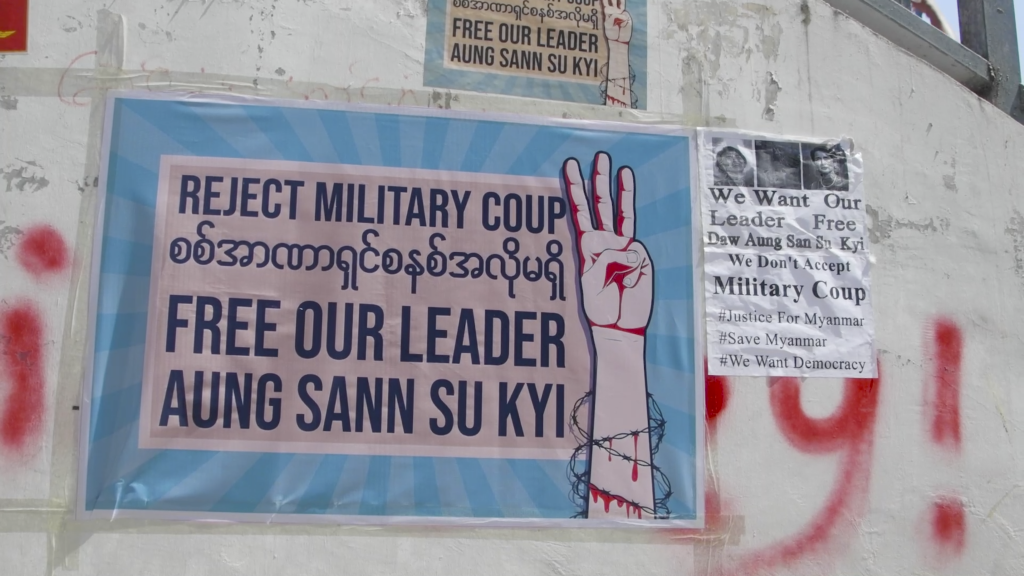 “Strike with the Beat” bears witness to cold blooded killings in the wake of the coup d’état by the Burmese military when they seized power. This documentary provides a bare account of how civil society rose to protest and focuses on one group called “Drum Revolution” who unified and came out against the military Junta. This documentary provides a critical on the ground overview of the turmoil that struck Yangon and the whole country in early March.
Watch Movie
25min.

I became interested in making documentaries about human rights in my country and I have made many short films here. I made a film called ‘Click in fear’ which is about a Burmese photojournalist who witnessed the brutal crackdowns on protesters in 2007. This won the best short documentary award in Myanmar in 2012. This time in February 2021, the military seized power from the elected government. After the coup, young people came out and protested on the streets around the country. I went out with my camera every day during the peaceful demonstrations in Yangon. I decided to follow a group called “Drum Revolution” to relate the story of those young people who hunger for democracy. They demonstrated peacefully on the streets. However, the military was ordered to shoot protestors. Many were shot and arrested during demonstrations. Due to the junta’s brutal crackdown, many went underground. The main characters in my documentary have also joined an underground armed group. I know it would be good to follow them and film when they are on armed training, but due to security concerns this hasn’t been possible. The Burmese have been living under Military rule since 1962. This documentary provides a window onto the struggles of a young Myanmar and how brutal Burmese soldiers are toward their own people. I made this film so that the international communities can see the brutality of the military junta. 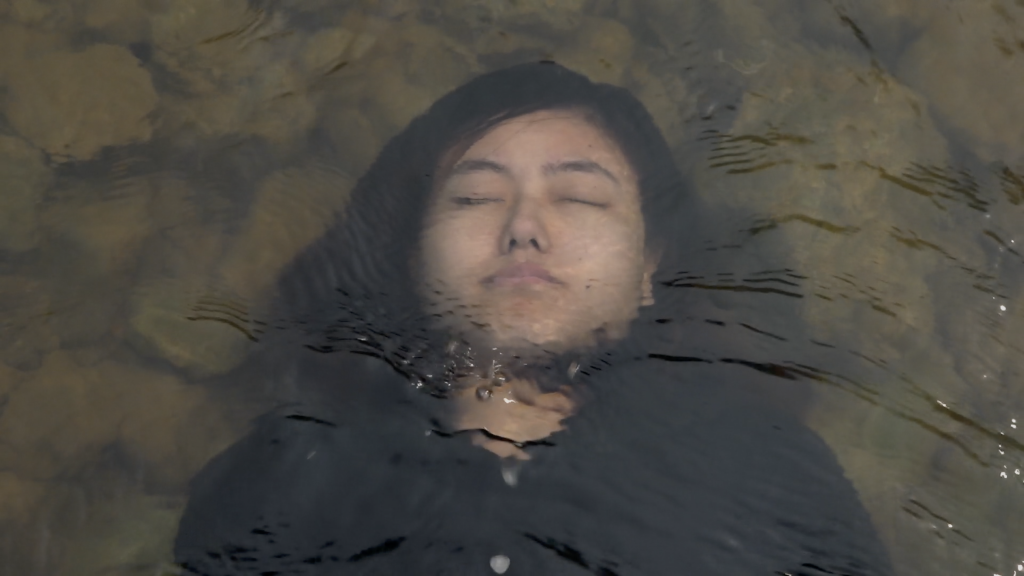 Life for women and girls is far from safe in parts of conflict affected Kayah State, in the Eastern part of Myanmar. In this absorbing short documentary, first-time director Khin San Win explores both her own trauma and that of another woman from her village in a bid to break the silence that shrouds violence against women in Myanmar.
Watch Movie
12min.

In the beginning, I wanted to make a film about how war-torn people and land mine victims are struggling with their lives. But after I looked deeper into issues, I realized there are few stories about women who become victims of war and how they have been and are being abused by armed men and how they try to continue on with their difficult lives. 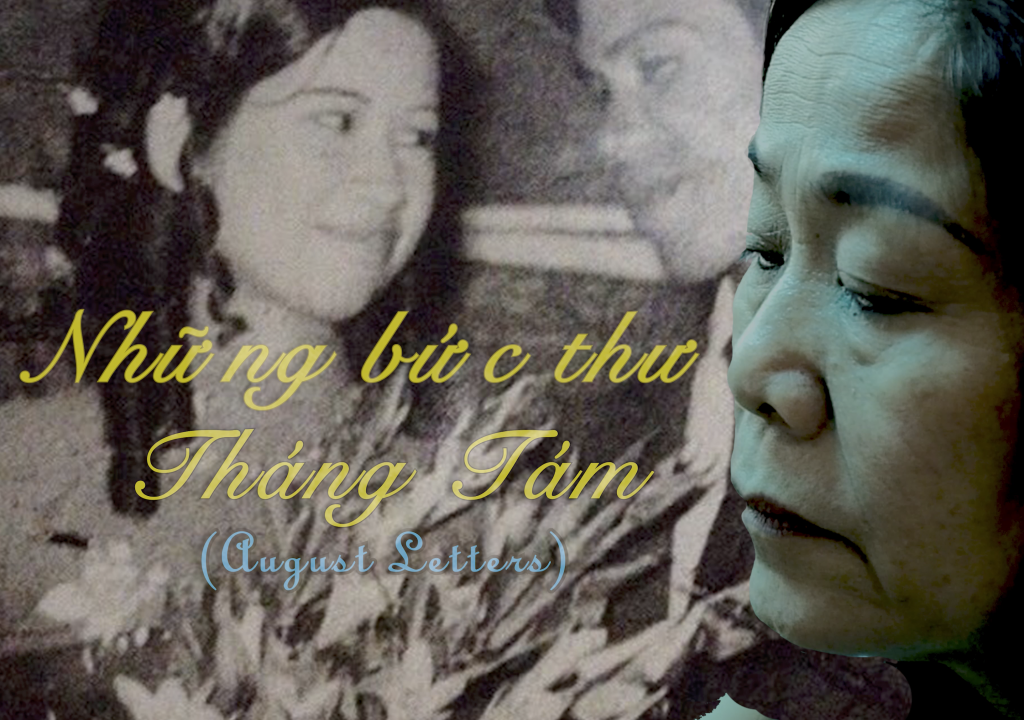 The news of the call for submissions to the VDP came in August, when one of the filmmakers was commemorating her father’s death anniversary and her cousin’s birthday. This became the reason for her to invite the other filmmaker to use their shared language (cinema) and contemplate on themes, in the context of Covid-induced lockdown. This documentary contemplates the meaning of life and death blending personal, intimate stories and provides a reflection of contemporary life, family relations and networks in contemporary Vietnam.
Watch Movie
26min.

August is the month in which every year, Chi’s father’s death is commemorated, and her nephew’s birthday celebrated. Falling back into intimate reflections, she invites Ha, a friend and a colleague, into a shared mental space in which the two artists “write” to each other as both are trapped in their rooms during Covid-lockdown on life and death. Together and apart, they go down their memory lanes and explore their respective family histories and stories.

“Madame Lien” is the head of third generation of her family to take over a shipyard where traditional wooden boats are built. Existing along the banks of the Mekong River for almost a century, it has witnessed many drastic times of changes. Today, sustainable development has become a goal along the river, yet parallel to this, as cities modernize, traditional values are gradually disappearing. This documentary focuses on Madame Lien and her efforts to keep the shipyard afloat. It dwells upon how it gives her life meaning as she remembers how she fought to preserve it in the past. This documentary poignantly presents a person with compassion toward her workers, her relationship with them, and how they have trusted and followed her their whole lives.
Watch Movie
30min.

I was blessed to find the shipyard of Madame Lien on my journey to discover the Mekong Delta. I was moved by the image of the worker bathed in the sunlight, mingled with the sound of sawing wood, and the waves breaking against the side of the boat. All that awakened my senses and made me have a strong desire to become involved in the life of this place. One of the things I felt strongly about in the making of this film is my main character Madame Lien. I was truly convinced by the wonderful energy emanating from this woman. She has compassion for her workers, who have trusted in her and followed her their whole lives. I see her in the image of a captain – someone who is always leading and protecting the best things for her workers. When she faces the fact that her days are numbered, the stories she shared with me seemed to be what she wants to reflect on through many changes that took place over her life and missed opportunities. I made this film to allow audiences to feel what I felt when I first met Madame Lien - tremendous strength, vitality, and compassion that she had for others. 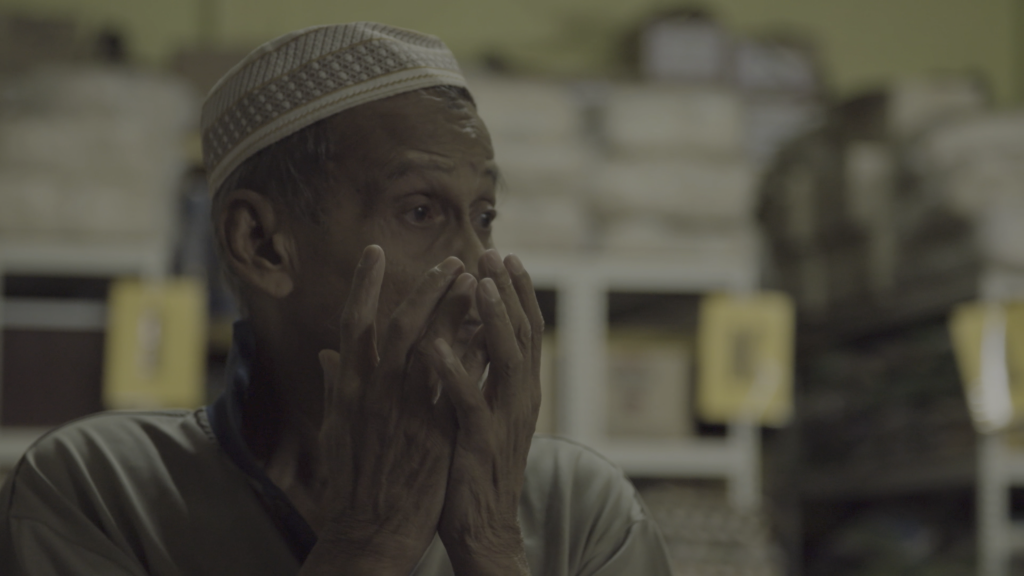 “The Twilight Years” (Meniti Senja) is a documentary that reflects on the breakdown of traditional family values in modern Malaysian society that are marginalizing the elderly. Age will eventually catch up with everyone and by 2030, Malaysia’s over 65 population is set to increase to 15%. Are we witnessing our own fates in a not-too-distant future? This work sensitively explores the alarming rise in the elderly being left to fend for themselves in aged care centers removed from the comfort of homes they knew and children they raised. It recounts the stories of people who were once mothers, fathers, grandparents - now slowly aging amidst strangers within the walls of a care home in Puchong and shares their heart-breaking stories of abuse, exploitation, and abandonment.
Watch Movie
22min.

There are currently no specific laws in Malaysia to protect the rights of older people especially those in the lower income group. With Malaysia projected to be an ageing nation by 2030, I felt an urgent need to take up advocacy for this marginalized group. I made “the Twilight Years” to raise awareness of issues such as neglect, abandonment, ageism, financial and physical abuse, and the lack of decent elderly housing. In delivering this message to the public and to policymakers, I decided on the visual medium as it was very effective and powerful. It has immediate impact and can be understood easily. I also wanted the film to serve as an eye-opener, a wake-up call for young adults, to remind them that everyone ages, and we should prepare for it as early as we can. I chose to film at the al-Ikhlas aged care center as it is a microcosm of many of the issues I wanted to highlight.

Requirements to submit documentaries are as follows:[Deadline: Aug., 31st, 2021]

1. Applicants must be from Southeast Asia or Japan.
2. Documentaries should be no longer than 30 minutes.
3. Applicants should make sure they have permission from any subjects that appear in the movies.
4. Documentaries should include English subtitles. Translation and subtitling is also the responsibility of applicants. For documentaries selected for screening we require film (without subtitles) and subtitle data to be submitted by requested dates to meet translation embedding schedules.
*Selected documentaries will be screened in their original languages with both Japanese and English subtitles. However, documentaries that are in English will only have Japanese subtitles added and vice versa.

Invitation to Japan
Due to the ongoing Coronavirus pandemic a physical screening will not be held in Japan. However, an international selection committee will select successful documentaries, and a screening will be held online.

Applications
1. Please upload online a copy of the production onto YouTube or Vimeo with subtitles in English. Applicants should also submit a C.V by attachment.
Conditions for uploading films

(a) Films must be submitted in a format supported by YouTube or Vimeo.
– Suggested format: frame size 1920×1080, file format MPEG, frame rate 23.98
(b) Films must be produced in accordance with their purposes and not defame the Center for Southeast Asian Studies (CSEAS).
(c) Films that are uploaded should not infringe upon the rights or interests of personal or organizational copyright holders.
– Any background music (BGM) included in films must be copyright free or have the prior permission of copyright holders to use in said films.
– For any images from cartoons, literature, television or films, applicants must make sure that copyright has been transferred from those that own them.

2. The organizers will announce the finalist results in mid- October 2021.
3. Selected documentaries will be uploaded to a website for public viewing.

Other
1. Documentaries will be archived (with the permission of the director(s)) on-line on the CSEAS’s website. These may be used for seminars.
2. Copyright remains with the original copyright holders of the documentary at all times.
3. The organizers will not fund any requests for production funds, the purchase of recording equipment or editing software.

Data protection
The information provided will be used for the purpose of film selections as decided by the organizer (CSEAS). Applicants personal details will not be disclosed to third parties for commercial or another other reasons.