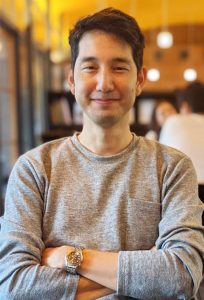 Well over two decades now since the fall President Suharto and the New Order regime, transitional justice in Indonesia has proved elusive. Neither the former president Suharto who died in 2008, nor any of the high-ranking officials of his regime have ever been held to account for human rights violations during 32 years of authoritarian rule. Ad Hoc tribunals established since 1998 produced no convictions and other official initiatives to reckon with the past such as a truth and reconciliation commission and a national apology have also faltered. Why have official initiatives for transitional justice failed and how have advocates persisted in their own initiatives for justice? Said differently, how can we understand both the challenges and the contestation over transitional justice in the context of political change and democratization in Indonesia? The contestation in Indonesia is not simply one of “old actors” operating under “new rules.” New actors including many NGOs and civil society organizations have also emerged to organize around transitional justice and these groups should not be treated as a monolithic category. While many NGOs and other social organizations have been involved in the push for justice, there have also been big disagreements between broad swaths of civil society around specific policies and mechanisms. The post-authoritarian period is thus not simply a reconfiguration and reordering of an old framework, it has produced new and powerful forces both within the state but also in the society both for and against transitional justice mechanisms producing a fluid and dynamic struggle over justice that continues today.