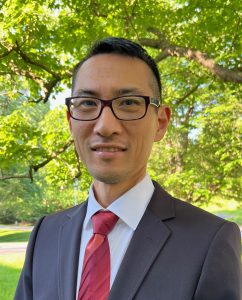 Japanese vs. US approaches to peacebuilding in Southeast Asia

While at the Center for Southeast Asian Studies, I will be examining Japanese approaches to peacebuilding in Southeast Asia. In 2013, Japan’s Ministry of Foreign Affairs revised its National Security Strategy, articulating a strategy of providing a “proactive contribution to international efforts for peace and stability of the international community.” In this way, Japan’s reorientation of development assistance made peacebuilding a key element of its national security strategy.

Although the Japanese development agency JICA (Japan International Cooperation Agency), has prioritized activities in postconflict areas, much of its programming in conflict-affected contexts continues to be in its traditional non-conflict strengths of infrastructure and economic development. By contrast, the US bilateral aid agency USAID has a broader portfolio of postconflict programming including reconciliation programs, governance reforms, and conflict-sensitive programming that seek to build social capital and gain political buy-in from former rebel organizations into national governments. Are differences in US and Japanese peacebuilding approaches 1) a result of different understandings of the causes of internal conflicts, 2) a reflection of different underlying interests of the two countries, or 3) differences in political and bureaucratic constraints? Understanding the reasons why US and Japanese peacebuilding policies differ may uncover opportunities for new approaches by which the US and Japan provide aid in postconflict contexts.