Online Application Form
Scroll to the next section

Photograph by Jimmy A. Domingo 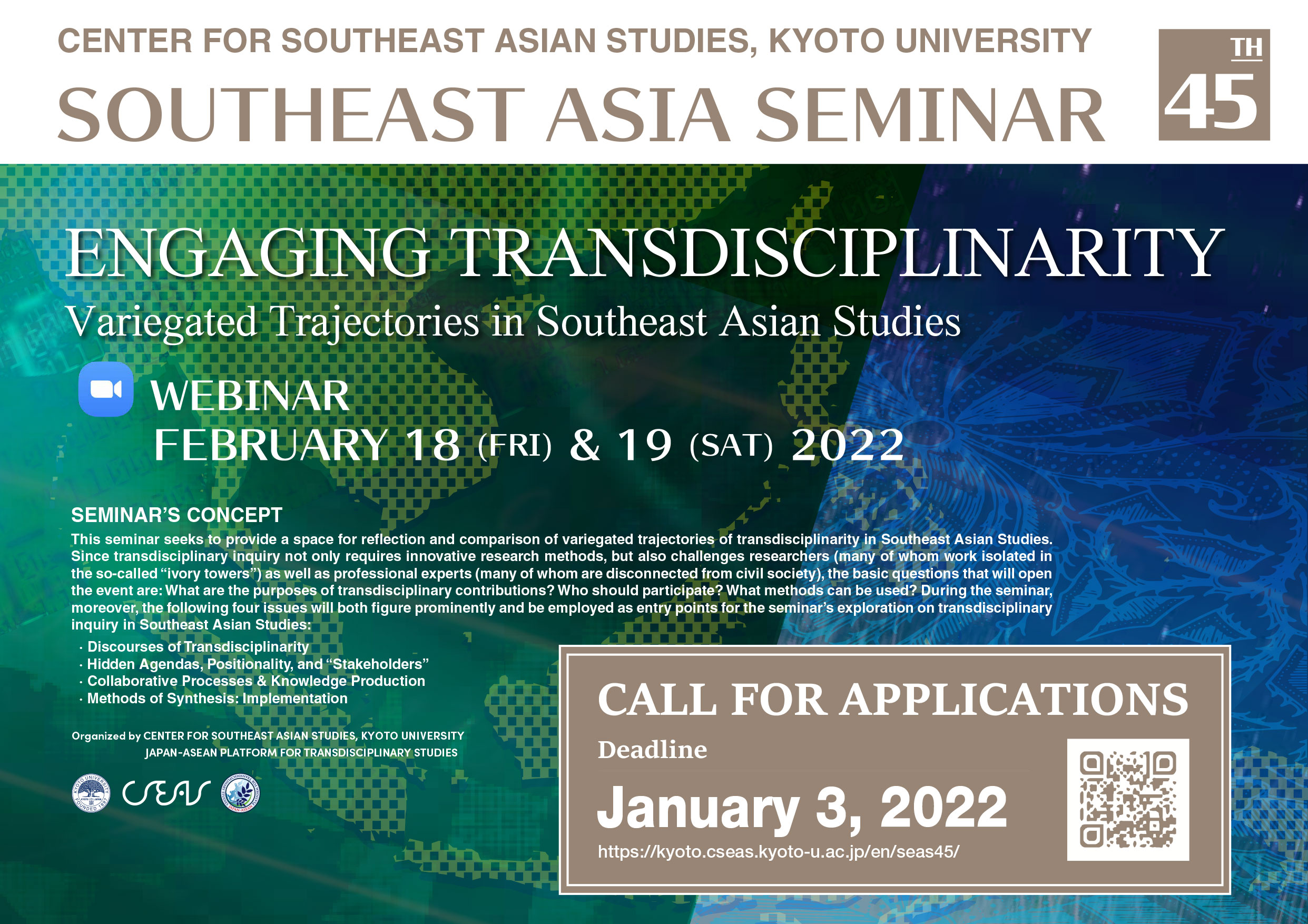 On the first day (February 18, 2022), the seminar will be organized in conjunction with the annual conference of CSEAS’s Japan-ASEAN Platform, entitled “Grounded Transdisciplinary Research in Southeast Asia,” while the second day (February 19, 2022) will be a stand-alone seminar.

Participants must submit their application online by filling out an online form. The online application form is available here.

The application must include:

One writing or publication sample
the topic of which need not be directly related to transdisciplinarity.

The format is a hybrid of paper presentations and seminar sessions.

On February 18, 2022, there will be eight presentations of transdisciplinary research projects directly or indirectly supported by the Japan-ASEAN Platform. Each of these projects was conducted in Southeast Asia’s differing field locations.

During the closed session on February 19, 2022, core participants and organizers will be reflecting on and exchanging ideas related to transdisciplinarity.

Participants chosen to attend this year’s SEA Seminar are expected to read two sets of assigned readings before the seminar: a set of published articles and a set of draft papers (to be presented in the first day). Participants will also be expected to give short presentations on the second day of the seminar.

For information on eligibility and application procedures, see here.

The 45th Southeast Asia Seminar on

Since the end of the 1990s, transdisciplinarity has gained more currency as a research approach based on collaborative endeavor, aiming not only to foster meaningful knowledge co-production, but also to solve complex societal and planetary challenges, while also endeavoring to close the gap between the academic and the non-academic spheres. The first special issue of any ISI peer reviewed journal on this inquiry was published by Elsevier in Futures in 2004, when transdisciplinarity was a buzzword championed by a small number of academics. In 2015, another special issue of Futures was published. Based on the proliferations of contributions on transdisciplinarity, the 2015 issue both assessed transdisciplinary inquiry a decade earlier and examined its prospects.

Since then, transdisciplinary research has become an integral approach in multiple research fields and topics such as the Anthropocene; climate science and sustainability science, deaf anthropology; disease and Human/Animal Interactions; energy-water-food nexus; evolution biology; mammal conservation and geopolitics; molecular pathology and epidemiology; public health law; and sociopolitical legal studies, among others.

Within this academic context, the 45th Southeast Asia Seminar seeks to provide a space for reflection and comparison of variegated trajectories of transdisciplinarity in Southeast Asian Studies by, firstly, presenting a selection of “case studies” of transdisciplinary research, and, secondly, encouraging a conversation between up-and-coming and senior researchers. Transdisciplinary inquiry not only requires innovative research methods, but also challenges researchers – many of whom work isolated in the so-called “ivory towers” – as well as professional experts – many of whom are disconnected from civil society. Thus, the basic questions that will open the two-day event are:

● What are the purposes of transdisciplinary contributions?
● Who should participate?
● What methods can be used?

Moreover, inspired by the 2015 special issue of Futures, the following four issues will not only figure prominently in this year’s Southeast Asian Seminar, but will also be employed as entry points for the seminar’s exploration on transdisciplinary inquiry since 2015, especially in regard to Southeast Asian Studies:

The seminar program will be uploaded when it is ready.

Back To Home Page

Since 1977, CSEAS has brought together junior and senior researchers to learn and exchange ideas about Southeast Asian studies and related area studies through its annual “Southeast Asia Seminar.” In 2009, with the 33rd installment, the seminar switched to an all-English format, started including lecturers from outside Japan, and began organizing each seminar in different countries in Southeast Asia and beyond, with young researchers applying from all over the world. The theme of FY2020’s seminar, which was held as a Webinar, was “The Covid-19 Pandemic in Japanese and Southeast Asian Perspective: Histories, States, Markets, Societies.”

In deciding each annual theme, CSEAS incorporates a variety of disciplinary perspectives, paying special attention to “cross-fertilize” ecological, biological, or medical perspectives with social science and humanities approaches, so as to capture changing dynamics at both local and national levels. In addition, CSEAS organizes the seminars from local points of view, closely engaging with its partner institutions in field-site countries. This adds an educational and training aspect to the collaborations that have already been developed through the Center’s past research endeavors.

Through the years, the seminar has gradually shifted from a lecture-based format to a more participatory one that includes a combination of lecture, field visit, and group work. This gives the participants an opportunity to engage with lecturers, fellow participants, and local societies in multi-faceted learning processes, amid each site’s specific environment and natural setting. The participants—Southeast Asians, Japanese, and others—are therefore able to learn together and enrich one another in a unique atmosphere. Consequently, the “Southeast Asia Seminar” has, since its inception, not only helped to foster the regions' next generation of researchers, but also has expanded both academic and non-academic networks in Southeast Asia, Japan, and beyond. 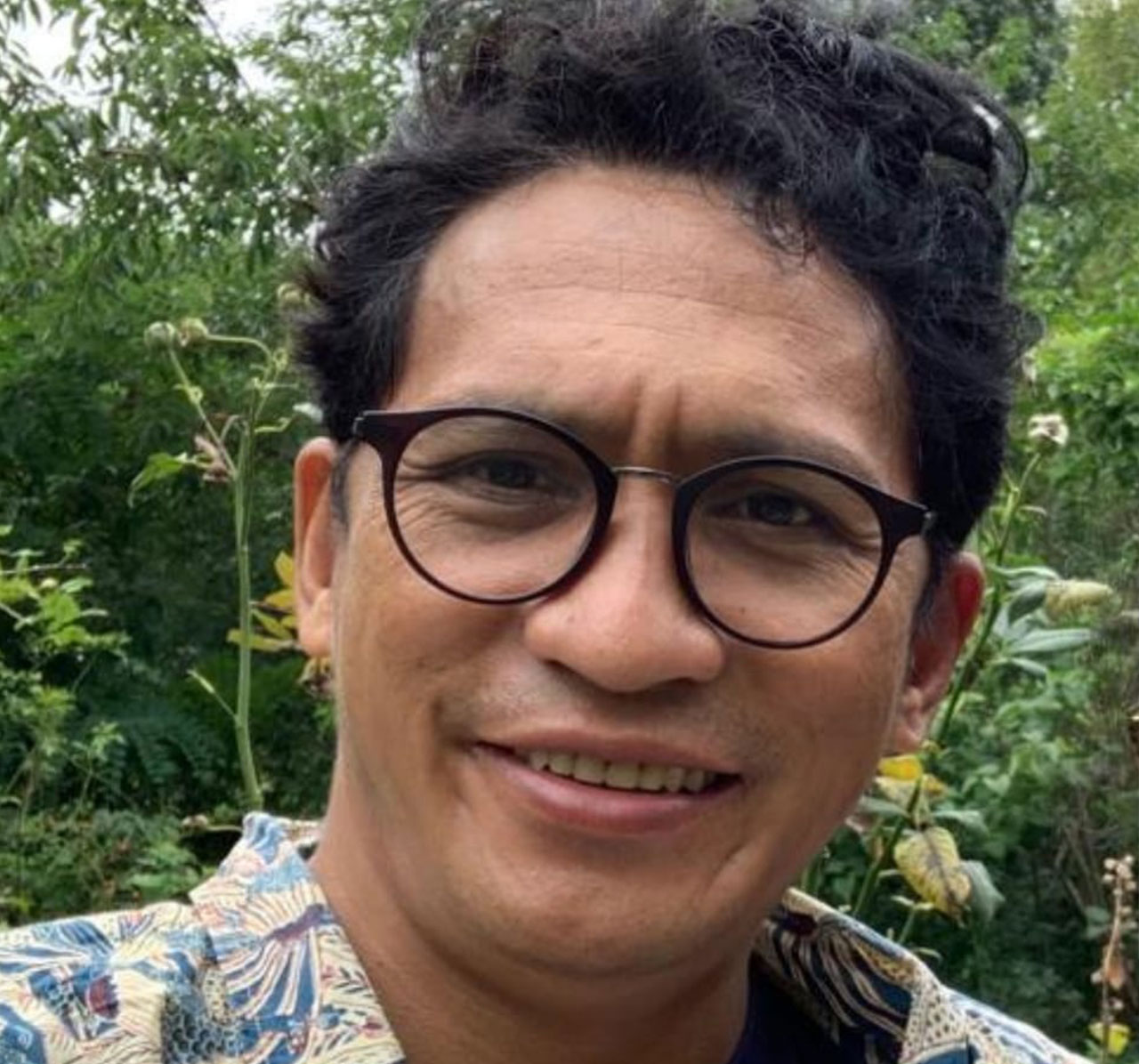 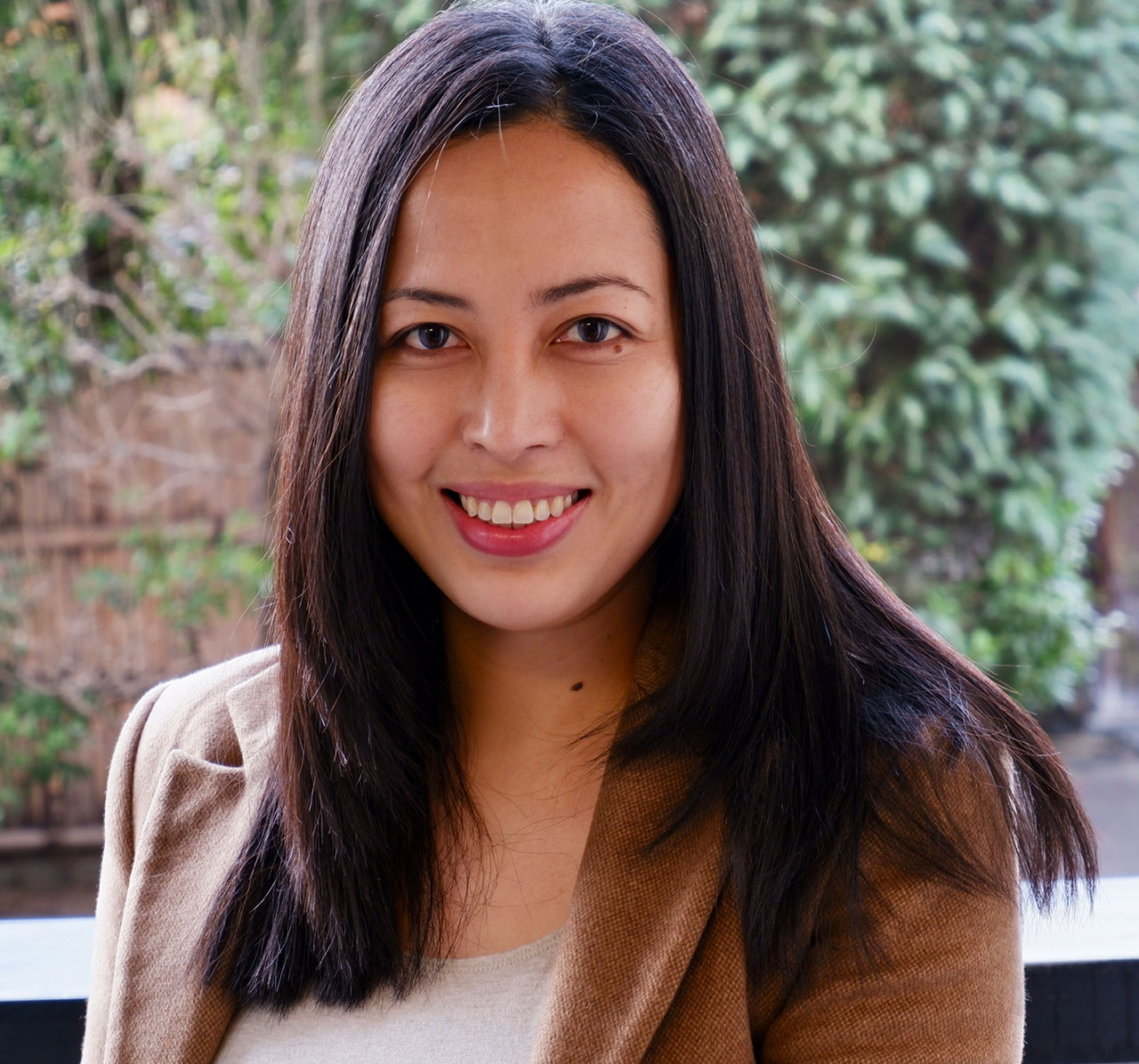 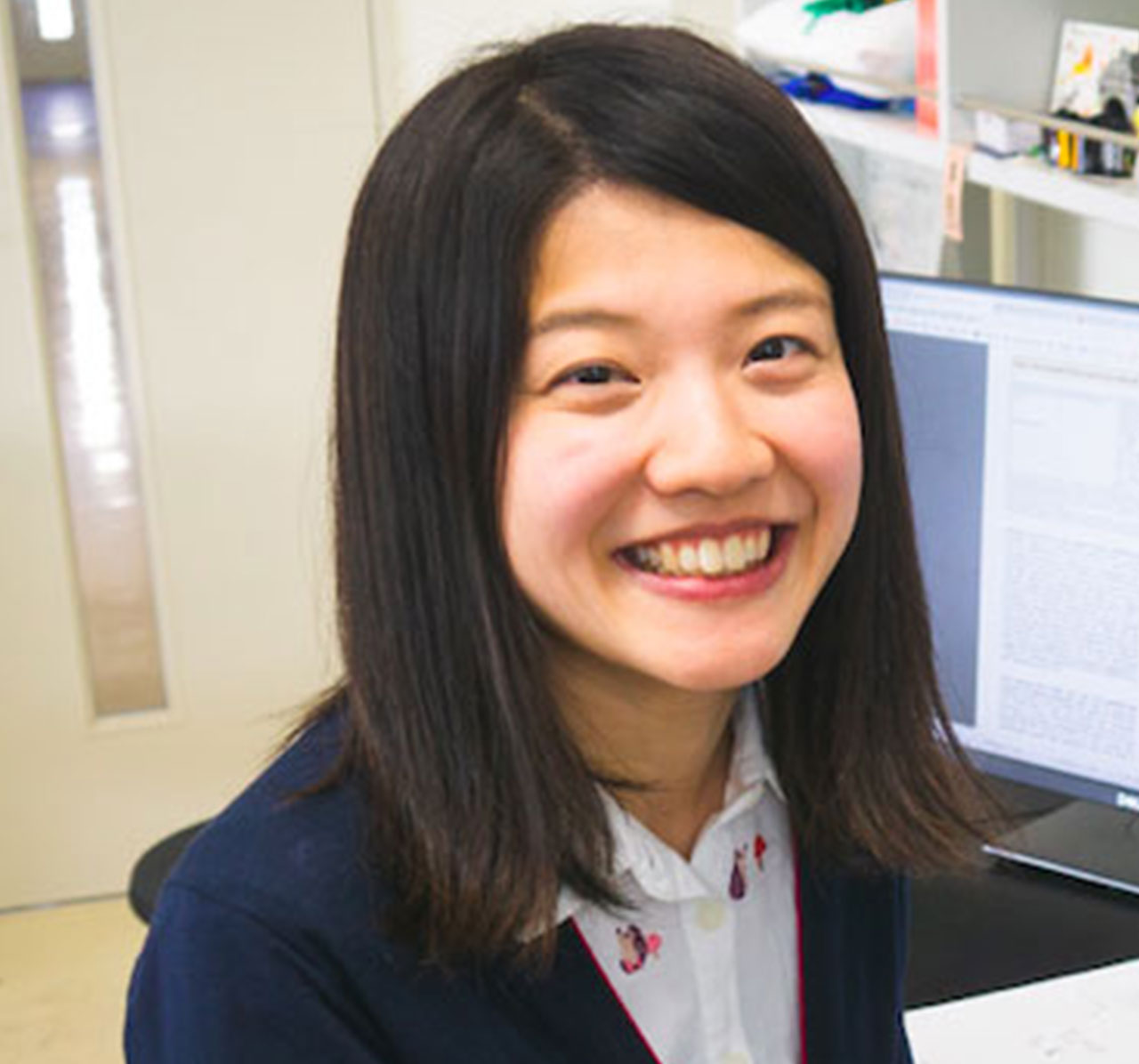 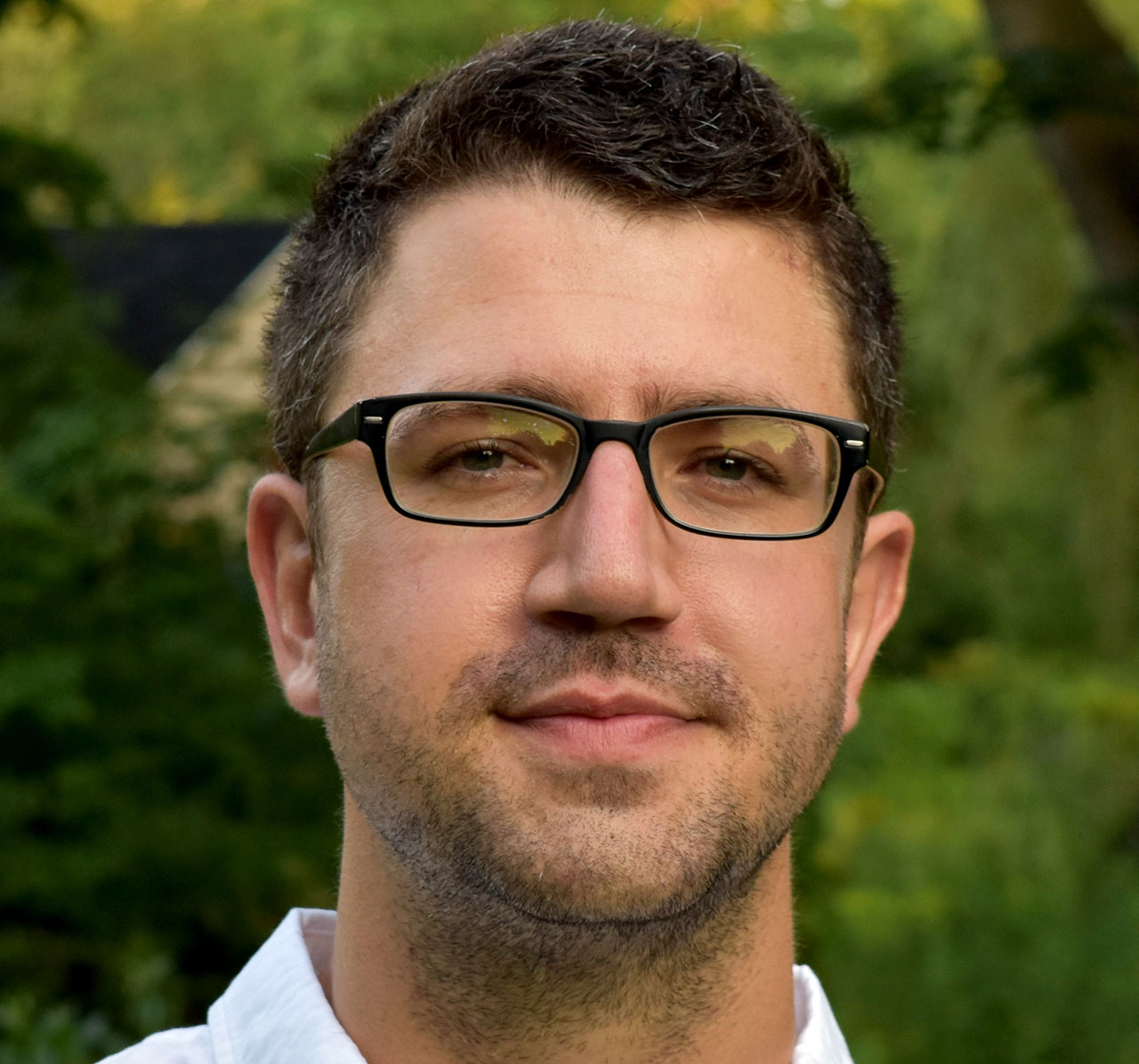 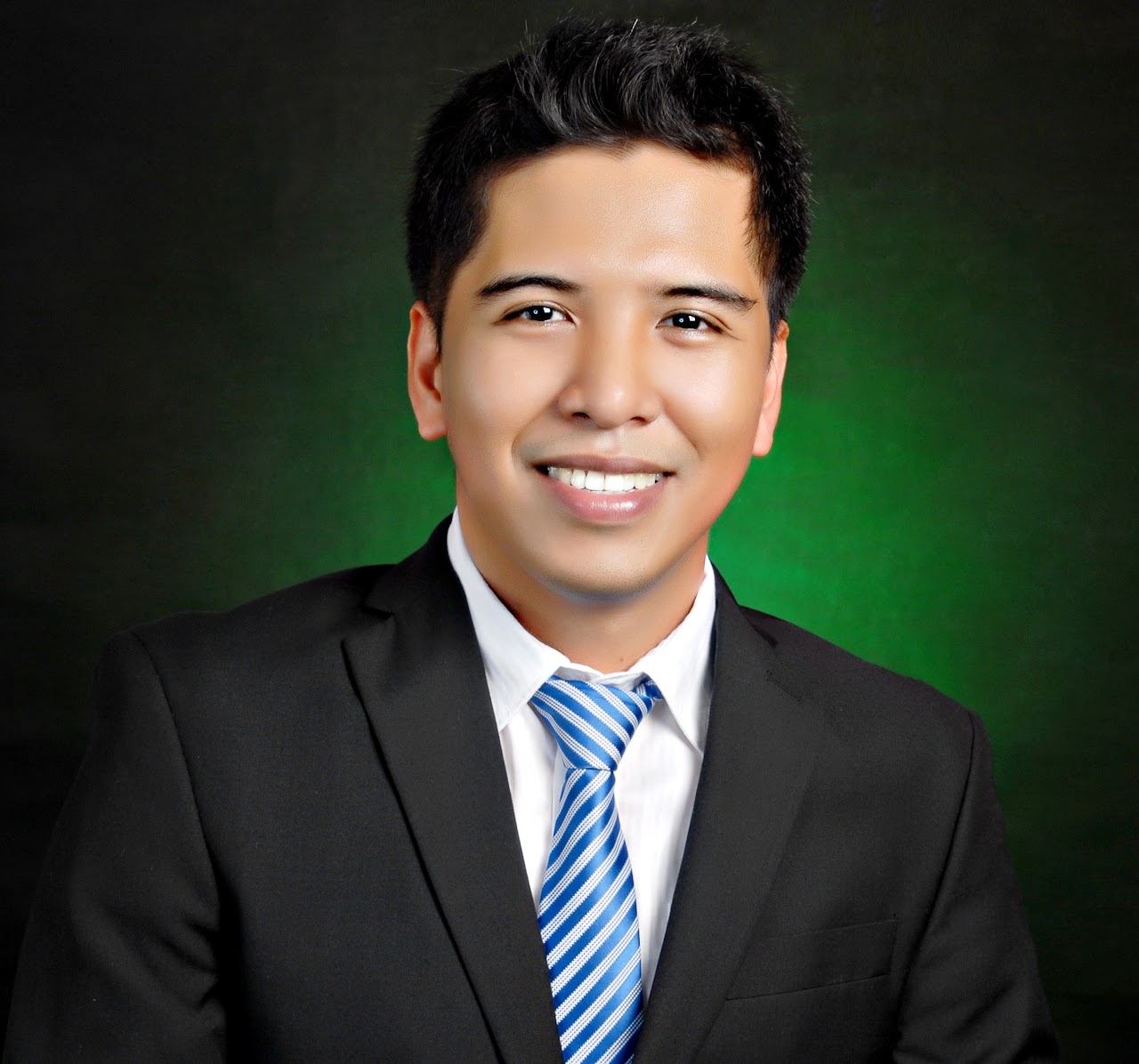 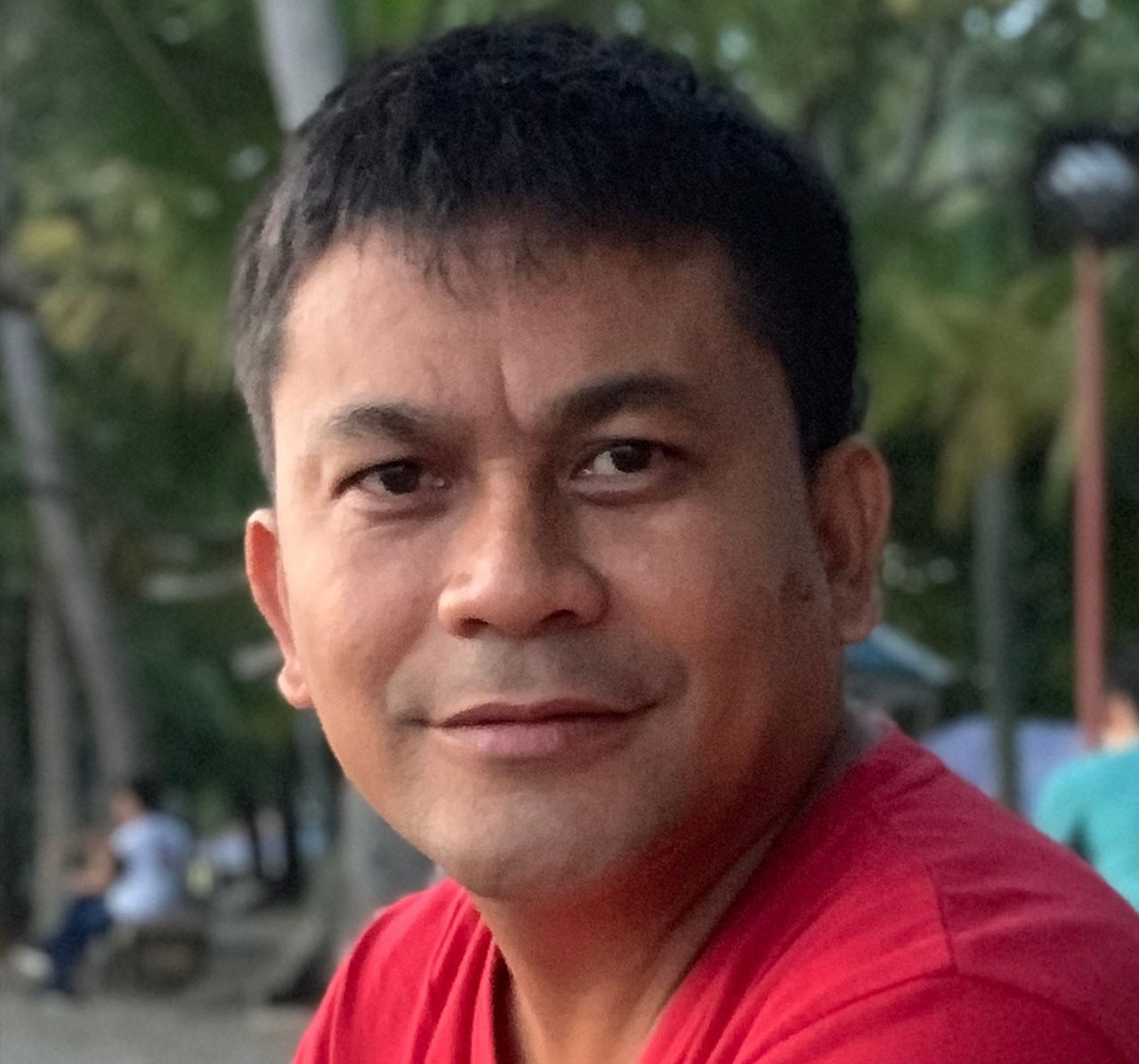 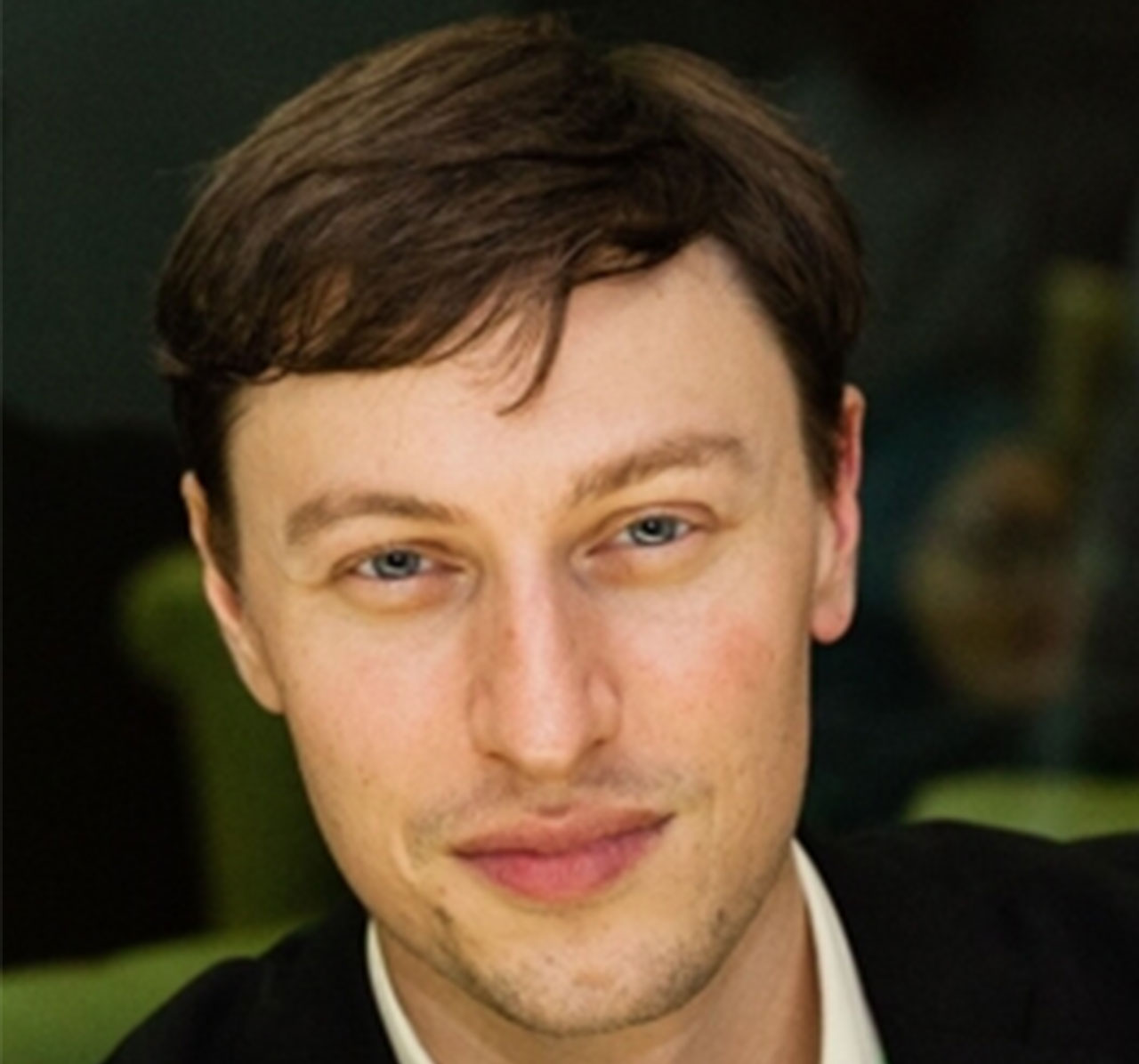 Q1. Who is eligible to apply?
A1. Academics who have an advanced graduate student (All-But-Dissertation PhD. candidates) or an early-career researcher (who received her/his PhD within the last five years), with fields of specialization relating to the seminar topic, are eligible to apply.
Q2. I can only attend some sessions of the seminar. Am I eligible to apply?
A2. No. Participants are expected to attend all sessions of the seminar, which will be held on February 18 and 19, 2022.
Q3. My research field is not directly relevant to the topic of the seminar. Am I eligible to apply?
A3. Yes, you are. However, you will need to explain in your online application how the seminar topic relates to your research background and interests.
Q4. I have attended one of the previous Southeast Asia Seminars organized by CSEAS, Kyoto University. Am I still eligible to apply?
A4. No, you are not eligible to apply.
Q5. When can applicants expect to receive results?
A5. An email will be sent only to successful applicants by January 13, 2022.
* We are unable to answer any questions relating to the process of selection.
* The personal information provided in the submitted documents will be used solely for this recruitment, and not for any other purpose.
Q6. What is the format of this year’s Southeast Asia Seminar?
A6. The format is a hybrid of paper presentations and seminar sessions. On February 18, 2022, there will be eight presentations of transdisciplinary research projects directly or indirectly supported by CSEAS’s Japan-ASEAN Platform. Each of these projects was conducted in Southeast Asia’s differing field locations. During the closed session on February 19, 2022, core participants and organizers will be reflecting and exchanging ideas on or related to transdisciplinarity.
Q7. When can I receive the assigned readings?
A7. Two sets of readings, which will be in Word or PDF format, will be sent to you. The first are published articles (on or related to transdisciplinarity), which will be sent by January 13, 2022. The second are draft papers (of the presenters on the event’s first day), which will be sent by February 6, 2022. You must read all the assigned readings before the seminar.
Q8. What kind of presentation am I expected to make during the seminar?
A8. In addition to actively take part in discussions, you are expected to give a 15-minute presentation on the last day of the seminar, reflecting on your takeaways from the seminar (i.e., how the insights, issues, and questions raised in the course of the seminar generate more questions and how these can inform or refine your own research agenda). Your statement of research interests and background, submitted online during the application period, will be circulated among the other participants of the seminar beforehand.
Q9. I don’t have a Google account. Can I apply via e-mail or physical post, instead of via online application form?
A9. The online application system is the only method you can use to apply for the seminar. If you have any special circumstances that require a different method of application, please contact us at seaseminar45[at]cseas.kyoto-u.ac.jp.

Please note that this year’s seminar will be conducted online (via Zoom) and may be postponed/cancelled due to disruption by the ongoing COVID-19 situation and/or causes beyond our reasonable control.

Look at selection of our history
(For more information on CSEAS Kyoto University’s long history of the Southeast Asia Seminars,
please visit here.)

For inquiries, please e-mail.
*Please indicate your inquiry and name in the subject line of your e-mail.
e.g., SEA Seminar_change request_your name