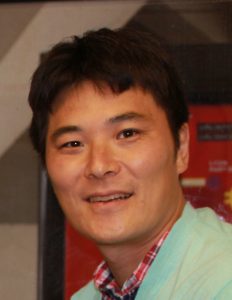 Community Based Elderly Care in the Kingdom of Bhutan

According to United Nations, at the global level, 5 per cent of the population was at least 65 years of age in 1950. By 2009, this proportion had increased to just under 8 per cent. By 2050, 16 per cent of the world population is projected to be 65 year or over. According to the government of the Kingdom of Bhutan, the number of the aged 65 years or over was 29745 in 2005 and the number will double by 2030. From October 2010 to March 2011, we conducted medical checkup for the elderly in Khaling, the Kingdom of Bhutan in cooperation with Ministry of Health. Totally 192 people aged 65 years or over participated into the checkup. We assessed disability, dementia, depression, diabetes, dental problem, isolation, hypertension, alcohol problem, visual problem, ear problem, fall, urinary incontinence, and nutrition (5 Ds, I HAVE FUN for short) of the elderly. We should include not only people who come to medical facilities but also people who do not come to the facilities because some elderly people cannot come to the facilities even if they want to. There is a possibility that such people have severe diseases and we have to take care with special attention. Although there are issues of manpower, medical staff should visit the houses of the elderly if needed. The community geriatric care we are conducting now in Khaling is to promote health of the elderly through the comprehensive activities. Health checkup is an important opportunity to grasp problems around the elderly and to prevent the elderly from future diseases, disabilities, and deaths. The elderly should be cared through collaborations with family, neighbors, village heads, medical facilities, schools, and so on. We hope the program will trigger and help to build up the bond and harmony in the communities.

Legionella pneumophila bacteria are a major cause of severe community-acquired pneumonia; in recent years the numbers of reported cases of legionellosis have increased substantially where testing is available (e.g., United States, Europe, Japan). However, the source and mode of transmission for sporadic cases are often obscure. We have shown that L. pneumophila can be easily isolated from rainwater on roads, especially during warm weather, which indicates the possibility of frequent contact with L. pneumophila–containing aerosols because L. pneumophila may be splashed from puddles into surrounding air. To decrease death from legionellosis, we should consider the possibility of legionellosis for pneumonia patients, even those who had not traveled or visited spa facilities and pay attention to the potential sources around our living environments.

Oxygen exchange in humans requires the intake of oxygen into the lungs, the combination of oxygen with the hemoglobin in blood, circulation through the entire body and along with the metabolism of food, entrance into the mitochondria of cells where it participates in making energy required for activity in the form of ATP. When people who live in lowlands go to a high-altitude environment, oxyecoia partial pressure falls with altitude and is said to be about 70% at an altitude of 3000 m. How We would like to determine the effect of high altitude environment and the methods of adaptations on health status and quality of life among the elderly who have been living at high altitude for their whole lives.

Health effects of exposures to mercury

Mercury is known to be a neurotoxin. In Nusa Tenggara Barat, Indonesia, mercury-dependent artisanal and small-scale gold mining is common. We started the preliminary study on health effects of mercury poisoning in these area in cooperation with Faculty of Medicine, Mataram University. There is a possibility that villagers are unprotected from mercury poisoning. We try to proceed cautiously based on the needs of villagers and ethical considerations.

Research That Begins With One Person In Front Of You: Legionella Bacteria In Our Surrounding Environment 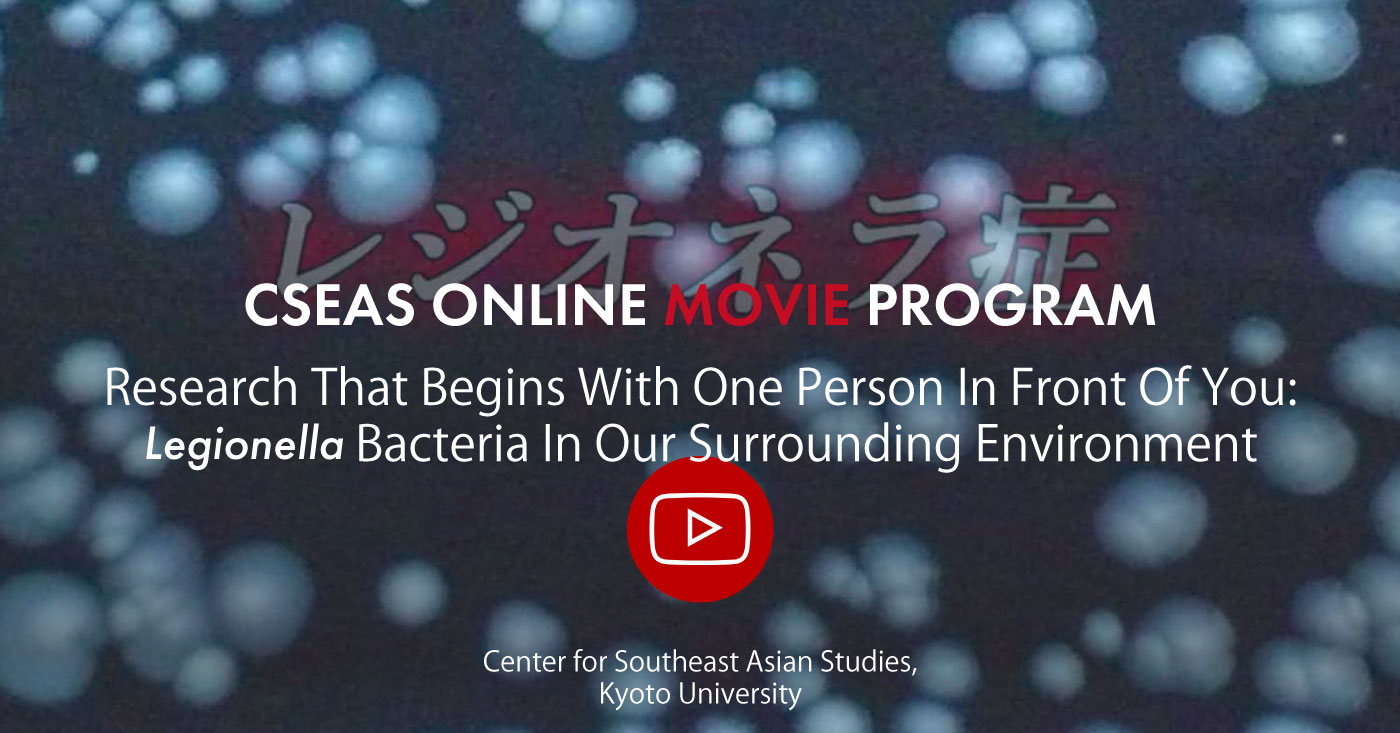