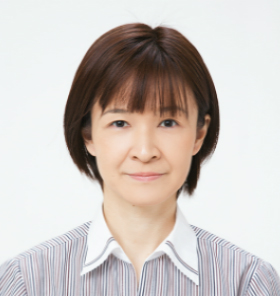 Politics of anti-corruption in emerging countries

Since the 1990s international organizations have promoted corruption control. However, looking at the current state of emerging countries, in fact, corruption crackdown has become a political tool. In this research, we will emphasize the difference between the forms of corruption regulatory agencies idealized by international organizations and the corruption regulatory agencies in emerging countries that appeared in reality. Academically, there is significance in presenting doubt to conventional research that finds positive correlation between corruption control and democratization. Moreover, we can provide new knowledge to analyze the politics of emerging countries against the real world. We are planning to publish editing, now it is working.

Democratization of Thailand and Judicialization of Politics

The number of scenes where judicial plays a political role in emerging and developed countries has been increasing. I am aiming to provide a new viewpoint of Thailand as to why this phenomenon has happend, judicial political neutrality can be maintained or not, what kind of relationship it is with democracy. I plan to publish a book and is currently writing.

In Japan, the interest in monarchy has been rising with the succession of the Emperor. In this research, we organized a team with Asian and Middle Eastern researchers, and on the relationship between the monarchs of each country (mainly the constitutional monarchy) and politics Comparative study will be conducted. Application for research grant, waiting for results.