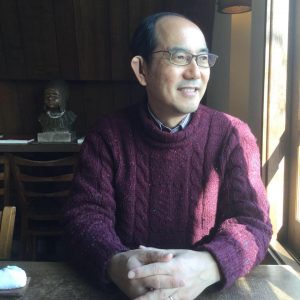 This study focuses on the immediate postwar period (or the occupation period in some regions, such as Japan), and examines the changes in Cold War perceptions and local consciousness from various perspectives, with a particular focus on the influence of the media in Western Pacific region including East Asia, Southeast Asia, the Russian Far East and Western Oceania.

Through an international academic network, this project aims to visualize inter-regional relations during and after the war through visual journalism. The project will make an international comparison of how visual journalism has represented social events, cultural and social events, and governmental and municipal policies in each region, and how this has affected the image of the region.

This project attempts to provide a transnational examination of the war and postwar influences that have affected the formation of the regional order in Asia Pacific Rim studies since the 19th century. We will analyze topics such as population issues, gender issues, immigration issues, issues related to social stratification and social order, regional identity, and popular culture during the wartime and post-war periods to clarify the phases of confrontation and cooperation in the Asia Pacific Rim and provide research materials that can contribute to the design of policies and institutions for the construction of a space for coexistence.