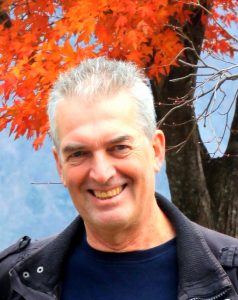 Prof de Jong studied forestry at Wageningen Agricultural University, in the Netherlands. He moved to the tropics in 1982 to explore the role of forests in people’s lives. He worked in Peru for seven years, spent four years at the New York Botanical Garden’s Institute of Economic Botany and then three years as a post-doc in West Kalimantan Indonesia. In 1995 he joined the Center for International Forestry Research where he worked for 10 years before moving to Japan. He was professor at the National Museum of Ethnology in Osaka and since 2006 joined Kyoto University’s Center for Integrated Area Studies and later CSEAS. His research is on tropical forest governance and policies, smallholder and community forestry, forest and climate change, forest restoration and forest transition. He has undertaken research in Bolivia, Peru, Indonesia, Vietnam, India and China, and has 160 published titles to his name. Since 2021 he was appointed Emeritus Professor at Kyoto University.