Maida Irawani (Era) is a Project Manager for Maritime Asia Heritage Survey (MAHS) and program specific researcher at Kyoto University Center for Southeast Asian Studies CSEAS). She obtained her M.Ed. in Education Leadership, Policy and Change from Monash University, Australia (2009). She has experience working with International NGOs and the UN on the tsunami reconstruction and development program. Since 2013, she has been involved in several research projects, including work on female education leadership and female livelihood in in post-tsunami Aceh. She also managed the ‘Aftermath of Aid’ research project, a collaboration between the International Centre for Aceh and Indian Ocean Studies (ICAIOS) and the Earth Observatory of Singapore (EOS) at Nanyang Technological University, Singapore. Over the years that followed she expanded her managerial roles, first for the Aceh Geohazard Project (AGP) – a project which combined geology, geomorphology, history, and archaeology – in 2015. In 2018, she joined the Maldives Heritage Survey under the Oxford Centre for Islamic Studies (OXCIS), travelling with an international field team across six atolls in the Maldives for more than two years as Project Manager. In her expanded role as PM for the Maritime Asia Heritage Survey, she is based at the Kyoto University Center for Southeast Asian Studies (CSEAS) and coordinates work across the project’s field teams in five countries. 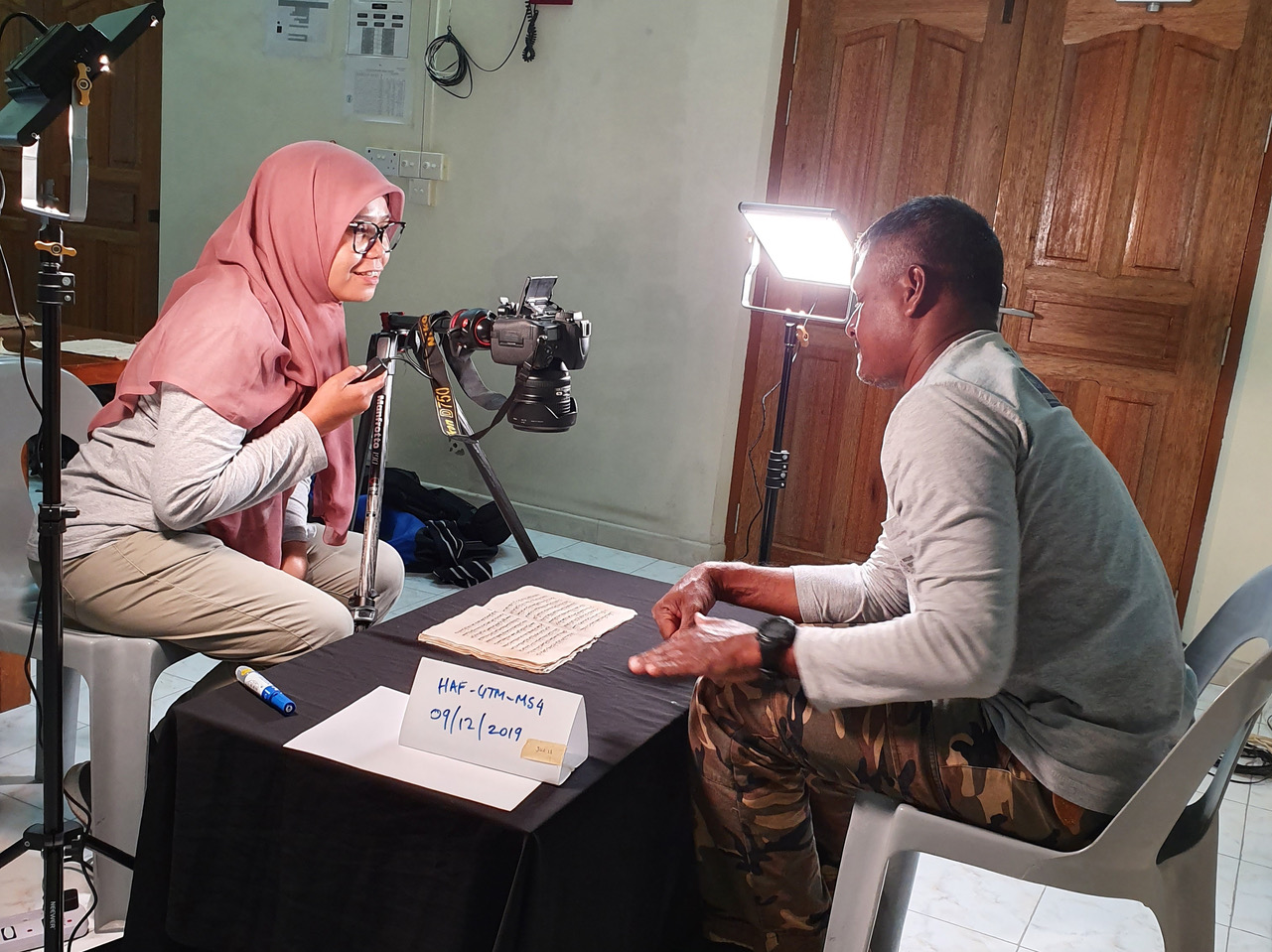