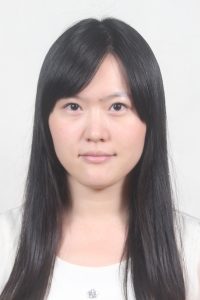 The paper examines the effect of foreign capital entry on the cost and profit structure of commercial banks in Thailand with using a bank-level panel data in 1999-2014.We distinguish the dimensions of the market-level effect and the individual bank-level effect in foreign entry and find that an increase of bank-level foreign ownership results in increase of interest rate spread and improvement of loan quality, but at the same time, increase ofoperational expenses.On the other hand, the market-level foreign bank entry brings an increase of interest rate spread,non-interest income and reduces of operation expenses, realizing higher ROA as a result. Overall, foreign bank entry improves banking profitability.

The Thai commercial banking sector has gone through a dramatic reorganization since Asian Financial Crisis. Some middle-sized banks went into insolvency processes or government control, small-sized banks have been merged and acquired by foreign banks, and even in major banks, the foreign participation is accelerated increasing. In terms of such a series of financial reforms and transformation of ownership structure, increasing foreign investors and declining traditional founding families, Thai banking market environment changed hugely. New market players that mainly comprised of foreign banks haven’t inserted impacts as expected, quite the opposite, it appears to have strengthened the market oligopolization. On the other hand, the hypothesis that foreign bank entry will promote the improvement of operation efficiency on domestic banks is proved to be not clear in Thai financial market.