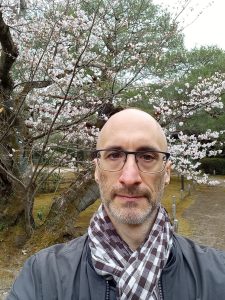 Ancient Past for a Modern Nation: Mon Histories in Burma

During my fellowship, I am working to complete a book project that I have been working on for several years. I look at how Burmese historians and intellectuals understand themselves through British ideas brought in during the colonial period. European ideas of race (later renamed "ethnicity") and nation led to the creation of new sites of history, in particular "Burma," and new subjects of history, or the so-called "national races." Local pre-modern, pre-colonial practices continue to inform the reconfigured landscape of history writing, especially in how local intellectuals make their arguments. I look at the example of one such newly created national subject, "the Mons," who have created new national histories for themselves based on British ideas and their local adaptation in the wider Burmese intellectual environment.